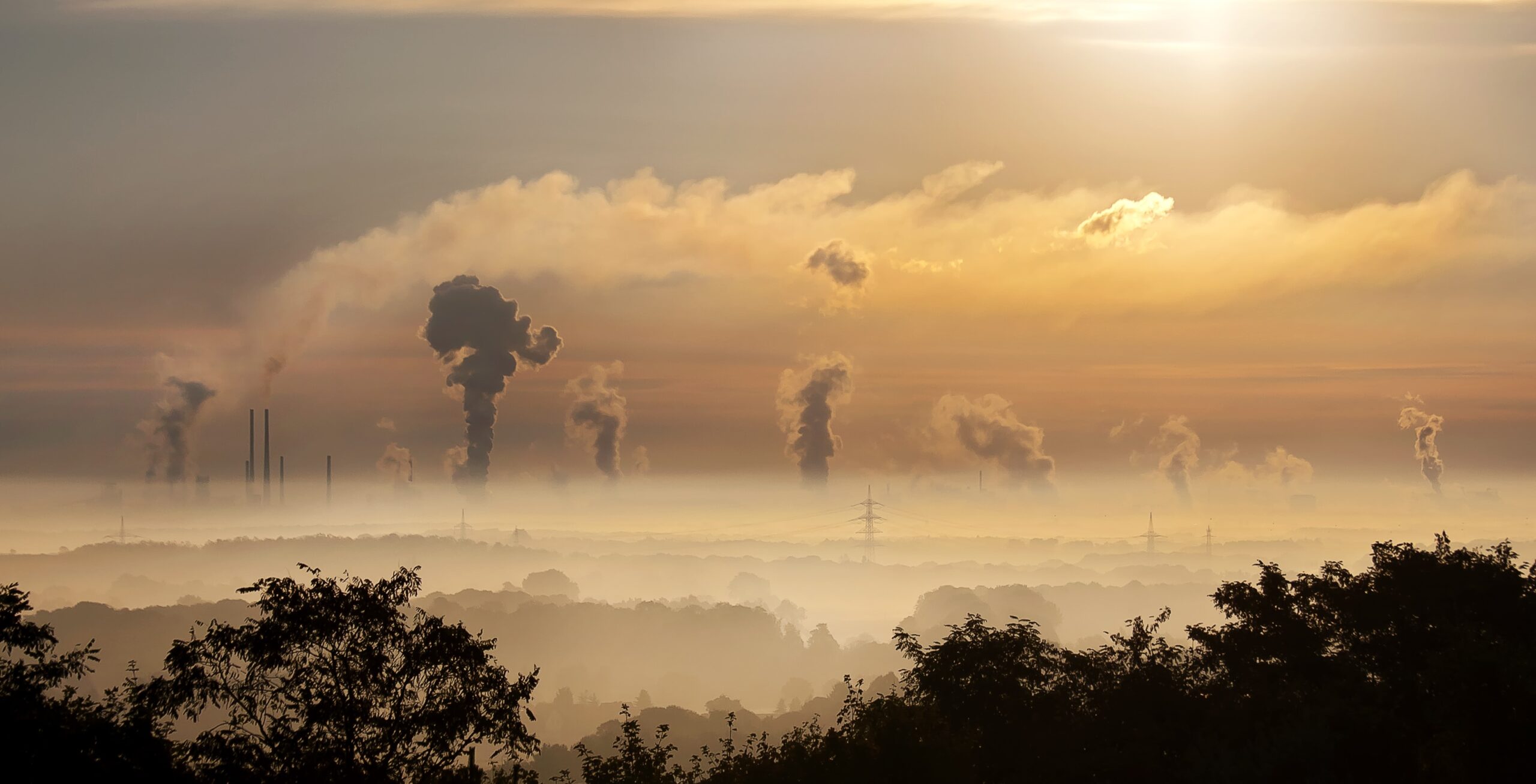 “Scientists have warned that climate change threatens the habitability of large regions of the Earth and even civilization itself, but surprisingly little research exists about how collapse could happen and what can be done to prevent it,” says Dr. Daniel Steel of the School of Population and Public Health at the University of British Columbia.

“A better understanding of the risks of collapse is essential for climate ethics and policy.”

In the article, Dr. Steel and his colleagues, Dr. C. Tyler DesRoches with Arizona State University’s School of Sustainability and Dr. Kian Mintz-Woo from University College Cork, define civilization collapse as the loss of societal capacity to maintain essential governance functions, especially maintaining security, the rule of law, and the provision of basic necessities such as food and water.

It is not only the direct effects of climate change – such as drought, flooding, and extreme heat – that could create collapse risks, but also less-studied mechanisms.

As Dr. Steel and his co-authors explain, climate change may also have indirect effects on systems like trade and international cooperation, which might in turn lead to political conflict, dysfunction, and war. The authors also state that these effects may lessen civilizations’ adaptability which would leave them vulnerable to other shocks, like pandemics.

“The danger climate change poses to civilization shouldn’t just be left for journalists, philosophers, and filmmakers to ponder. Scientists have a responsibility to investigate this, too,” said Dr. Steel.