The sun should not set twice before hip fracture repair

Optimal timing to reduce mortality after hip surgery in medically stable older patients is on the day of admission or the following day, according to a study led by University of British Columbia scientists. 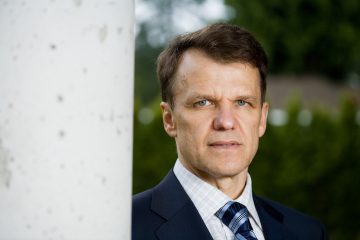 “Our study was concerned with effects of possible changes in policy for the timing of surgery on mortality in the population of patients with hip fracture in Canada,” says lead author Boris Sobolev, a Professor in the School of Population and Public Health.

In the study, published in CMAJ (Canadian Medical Association Journal), researchers from Canada, the United Kingdom and the United States analyzed data from the Canadian Institute for Health Information on 140,000 patients aged 65 years or older who had surgery for a first-time hip fracture at 144 hospitals in Canada (38 teaching and 106 community hospitals). The majority (74 per cent) were women and almost half were over 85 years.

The authors asked how post-operative mortality would change if the same patient population were to undergo surgery on day of admission, on inpatient day 2, day 3, or after day 3, as would be done in a randomized trial.  Previous studies, in contrast, compared mortality among patients with various observed times to surgery. 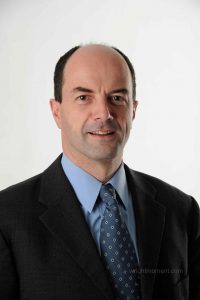 The authors project an additional 11 deaths for every 1,000 hip fracture surgeries if all surgeries in medically stable patients were done after inpatient day 3 instead of admission day.

“Our findings allow us to infer a critical point for the timing of hip fracture repair,” said principal investigator Pierre Guy, Associate Professor in the Department of Orthopaedics. “We suggest that clinicians, administrators, and policy-makers ‘not let the sun set twice’ on medically stable older adults before their hip fracture repair. We estimate that 16.5 per cent of in-hospital deaths currently occurring in patients delayed for more than two days are avoidable by adopting the “don’t let the sun set twice” policy for hip fracture patients.”

The “two sunsets” recommendation is stricter than the current 48-hour standard and places the emphasis of managerial efforts on ensuring timely access to operating room for patients whose surgery might be delayed due to late admission, or hospital transfer.